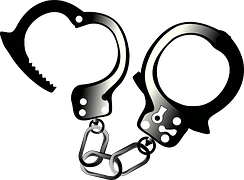 I was at home watching the TV show 20/20 one evening years ago when I lived in Los Angeles.

One of the stories suddenly grabbed my attention.

One of my clients was featured, and not in a good way.

He was accused of embezzling vast sums of money from unsuspecting customers who thought they were going to get high paying jobs overseas.

I’d been to his place of business on Wilshire Boulevard.  It looked like it was thriving with at least 30 employees busy as bees.

I knew he was well heeled as he bought and sold several properties through me in Sherman Oaks, Hancock Park and Santa Clarita.

At this time I had his Santa Clarita home on the market for $1,200,000 and within a few days after airing the show I had a contract for him to sign.

So, how do I get his signature when he is in jail?

Many phone calls later, I learned I had to get permission from the Warden at Los Angeles Terminal Annex prison to visit him to sign.

He eventually came out to see me, putting up a pretty cheerful face for me.

I was surprised that his hair wasn’t the same color as I had known.  He told me they don’t let you dye your hair in there.  Oh.  Ok.

Of course he signed the contract and we closed successfully.

I saw him on TV again a year later on 20/20 at which time he protested his innocence.

That is the last I heard of this colorful client.

TIP:  Appearances can be deceiving. 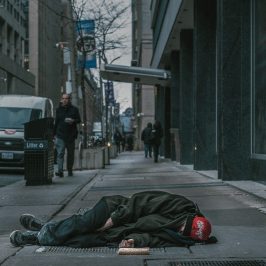 We want to sell our home now, but we’re worried we won’t find our next... 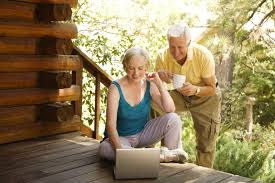 The O’Reilly family wants you to live well.  That is what The Castlewood in Nixa... 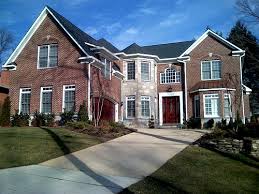 You’ve probably noticed there is a downsizing trend in the works. Many people want to... 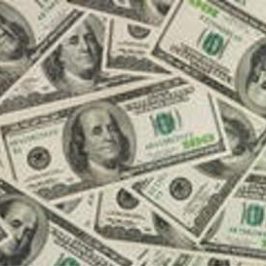 First impressions are vital in getting sellers Top Dollar.  Here is a list of ways... 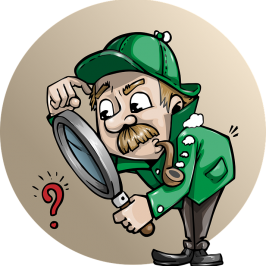 Ok, there is really nothing to fear.   I just wanted to get your attention.  ... 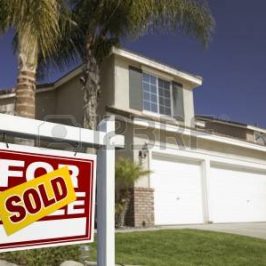 Top agents do their homework.  They know the market and they research homes in your...